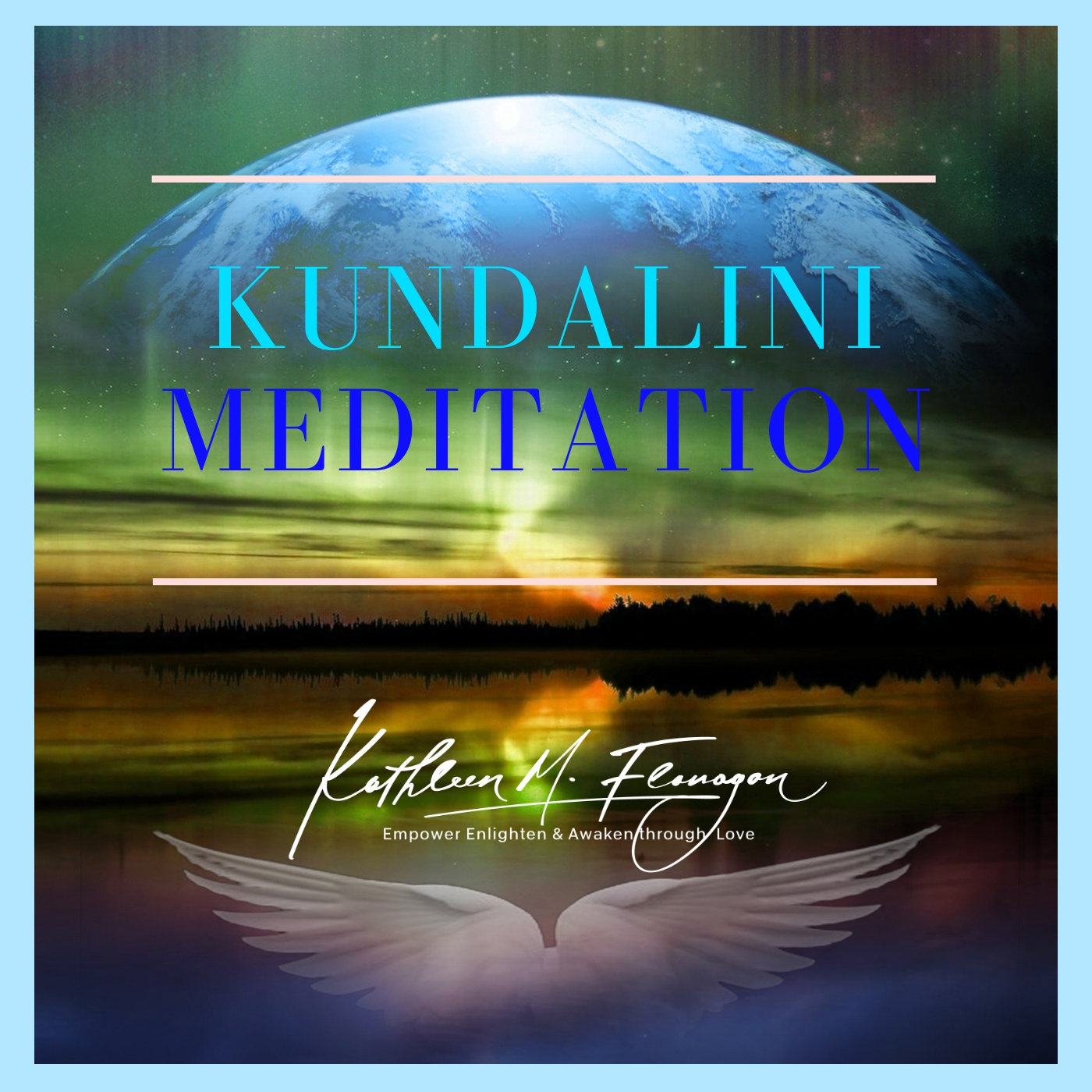 What is Kundalini Energy?

Kundalini is an energy force, considered by masters to be our life force, that lies dormant in most people. It is often represented as a serpent that lies coiled at the base of the spine or around the root chakra.

Meditation, specifically guided meditation with someone that understands how to work with Kundalini energy, is the best way to begin moving this energy from its dormant state to moving at some rate through you. Kundalini energy can be dangerous or painful if it not understood as it moves through blocks in your chakras. You can be forced to deal with issues that you are not prepared or equipped to deal with at that time.

What This Meditation is Designed For:

This is a technique to project healing forces to heal yourself as well as others. You will learn how to raise the kundalini energy through visualization. This technique will allow you to control the energy and use it for positive change.

Learning this technique will allow you to control the energy rather than it taking control over you. It is a proven fact that the kundalini can raise on its own and cause sever trauma and health concerns until it runs its course. This technique puts the power back in your hands.

As you become more proficient in your healing, meditation and controlling your thoughts, when the kundalini rises you will experience the ecstasy for which it was meant.